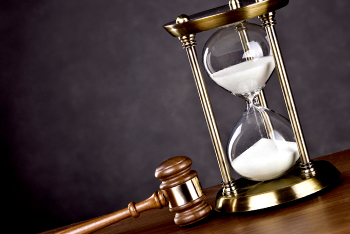 This past December, the Massachusetts Supreme Judicial Court approved a statute that expands the time limit to bring lawsuits for child sex abuse. This case arose out of a lawsuit by a woman who had been sexually abused by her uncle for many years when she was a child during the 1970’s. In the late […] 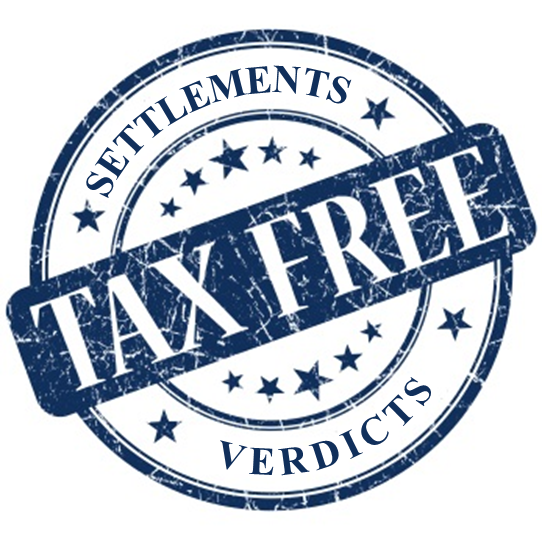 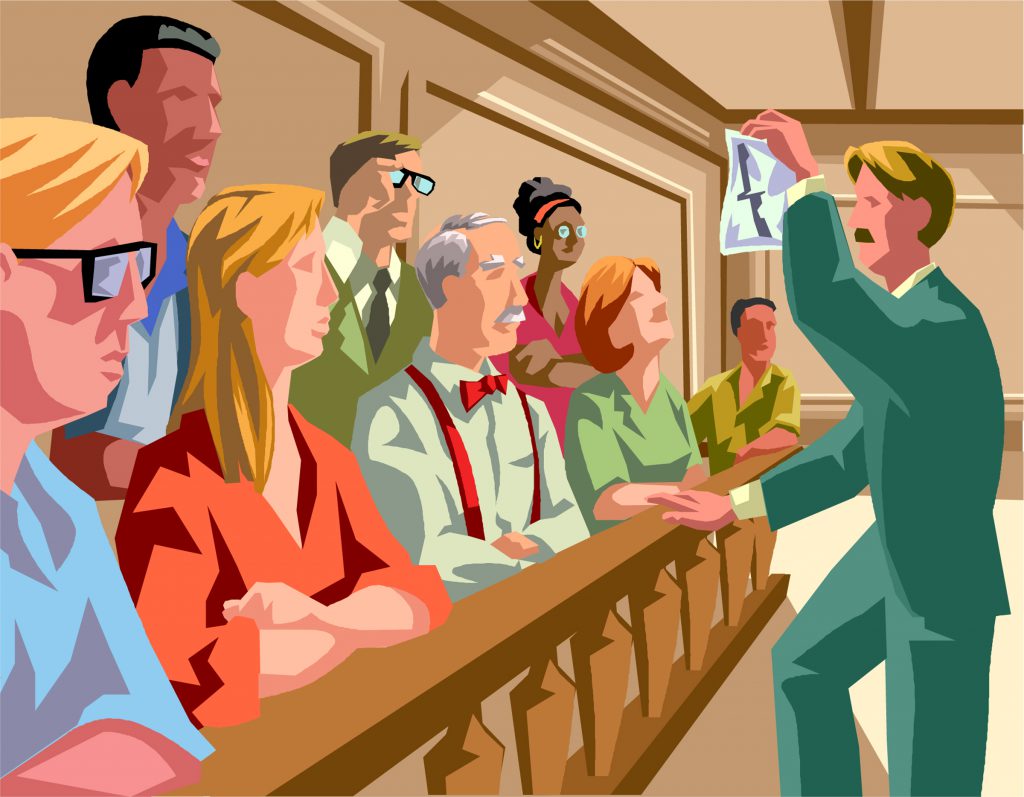 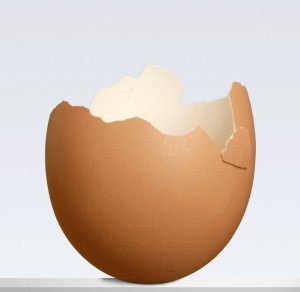 On July 8th, Attorney Steven Ballin spoke at a Foxboro Police Department meeting to a group of officers, advising them of steps to take now to protect themselves for the future in the event of an injury on duty. A few highlights from the short presentation included: laws which provide for additional compensation when injured […] 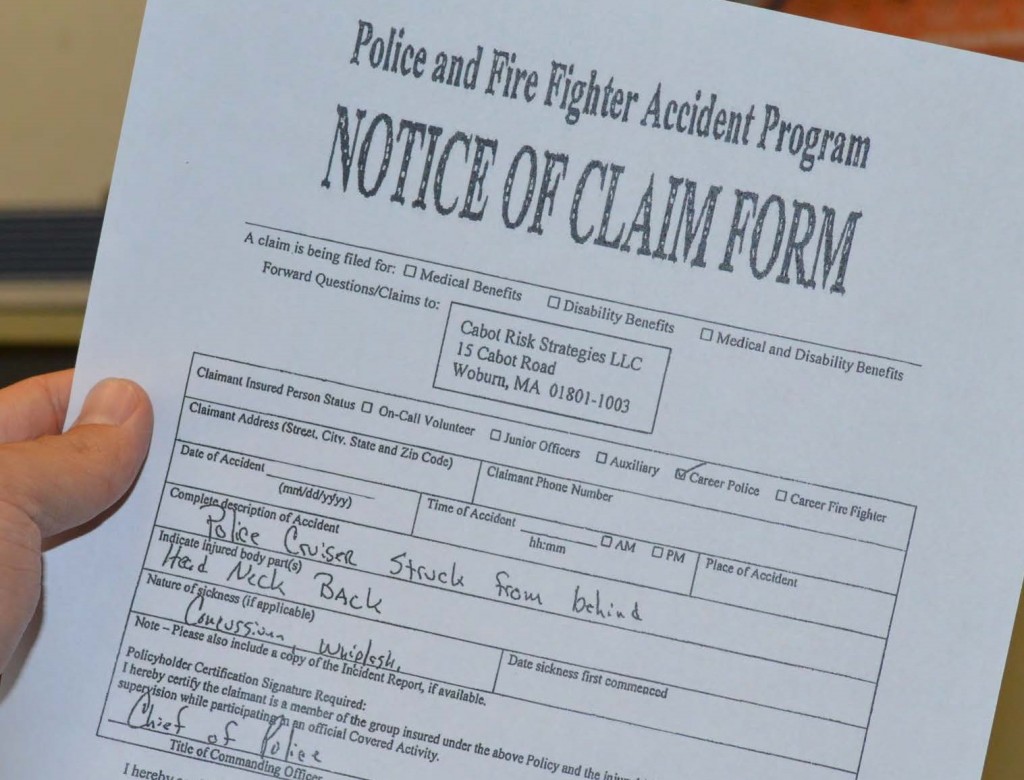 We are a community. “Boston Strong” helps us all get through this.

I wanted to share an email I received from our legal assistant, Ronaele Salisbury, in response to our contributions following the Boston Marathon Terrorist attacks. It is overwhelming to know where to start to help all that were injured or lost a loved one. They will have medical bills, loss of income, medical supplies and […]

Have you thanked a police officer today?

The cheers from onlookers as law enforcement officers left Watertown on Friday, April 19th and the many expressions of appreciation bestowed on individual officers and Departments are well deserved. It seems, unfortunately, that it takes a horrifying tragedy like the Boston Marathon Terrorist attack or 9/11 to move us to express our thanks and appreciation […]