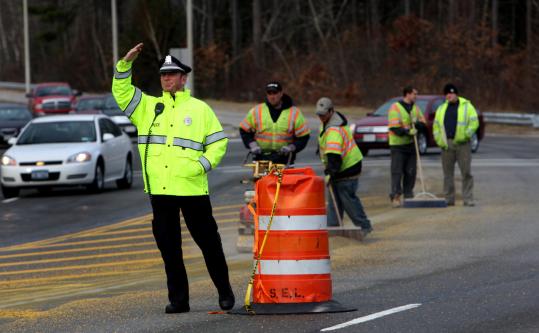 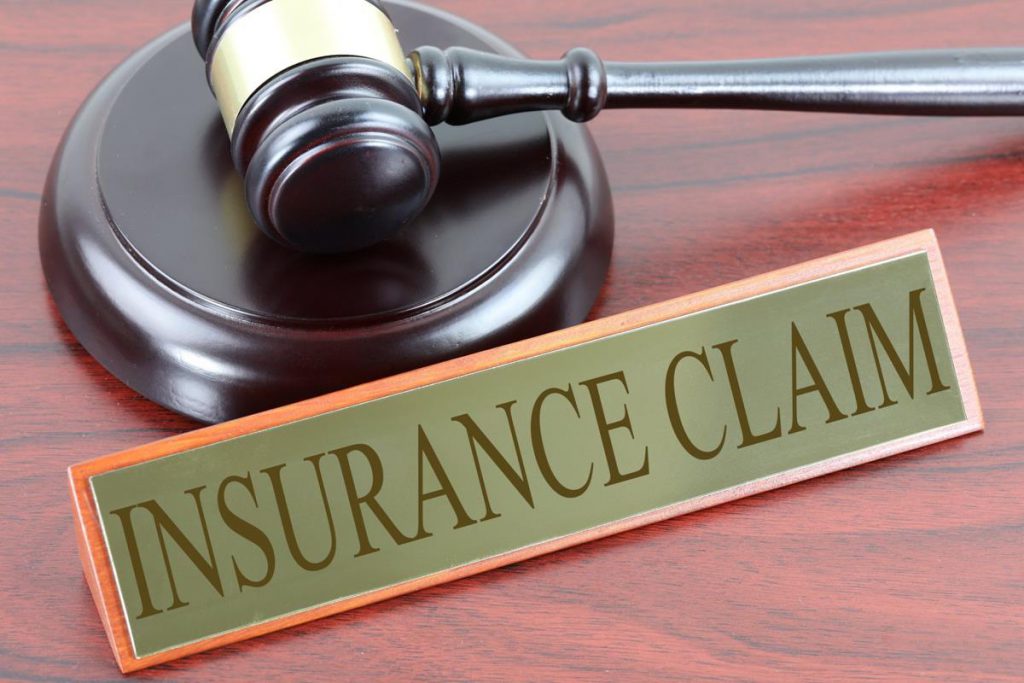 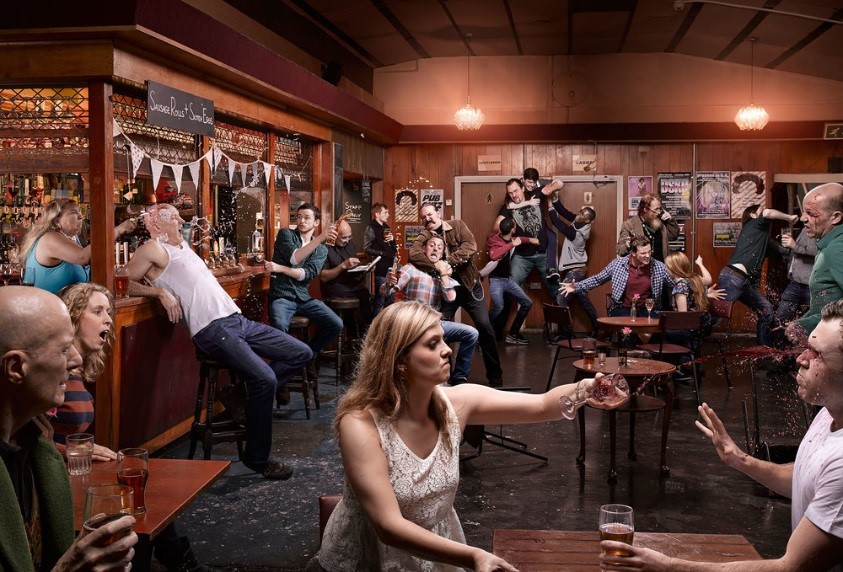 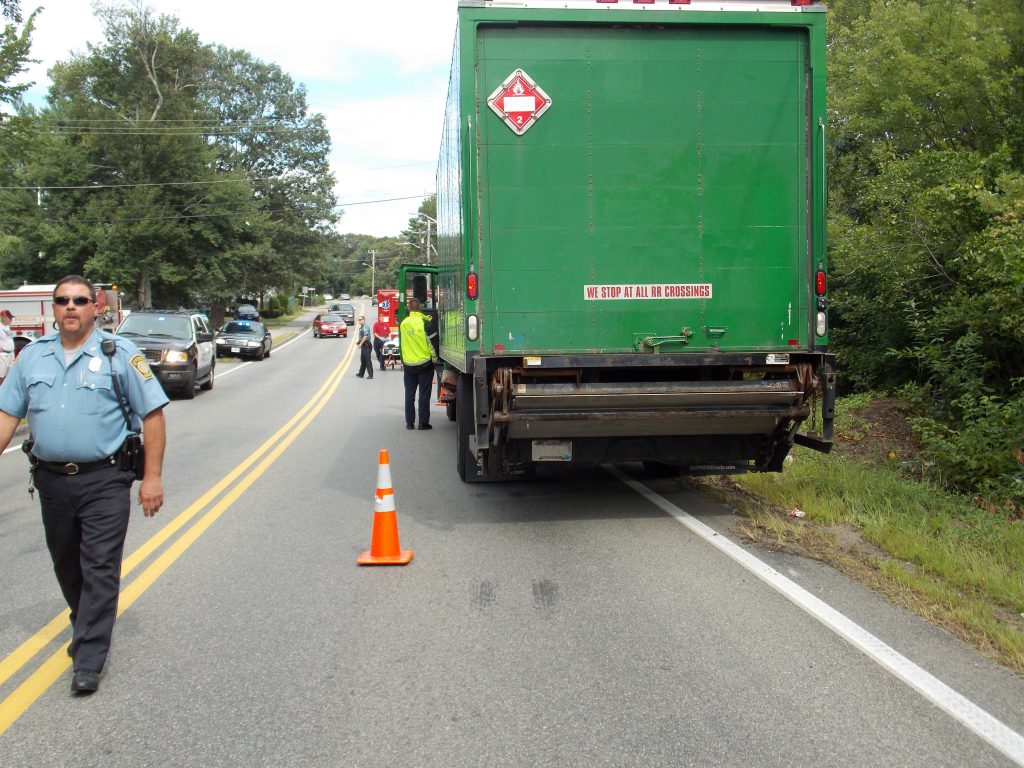 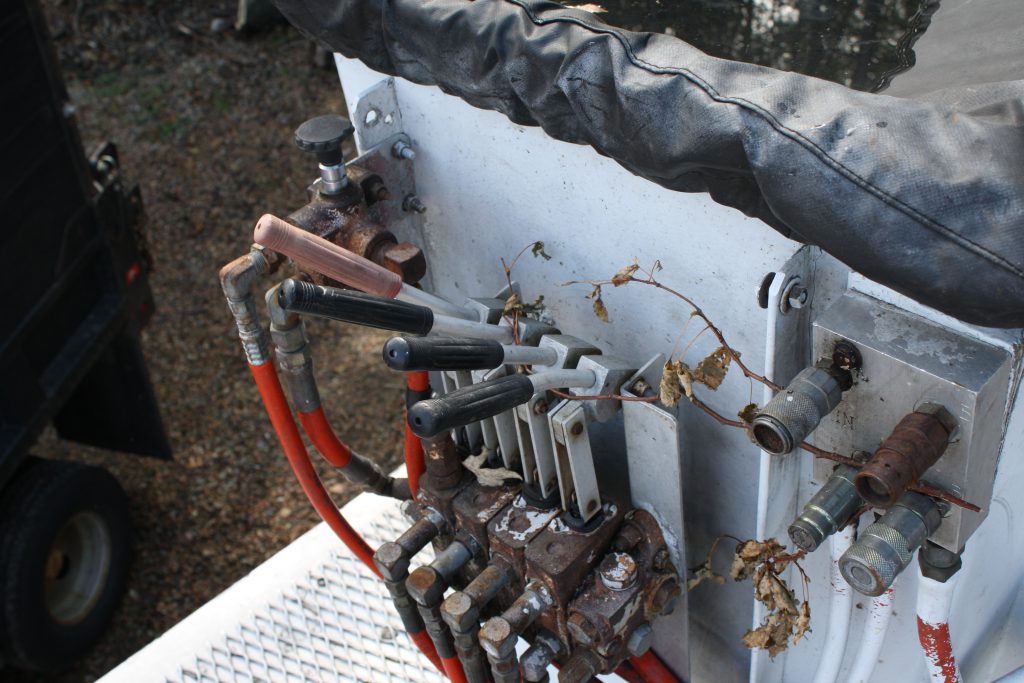 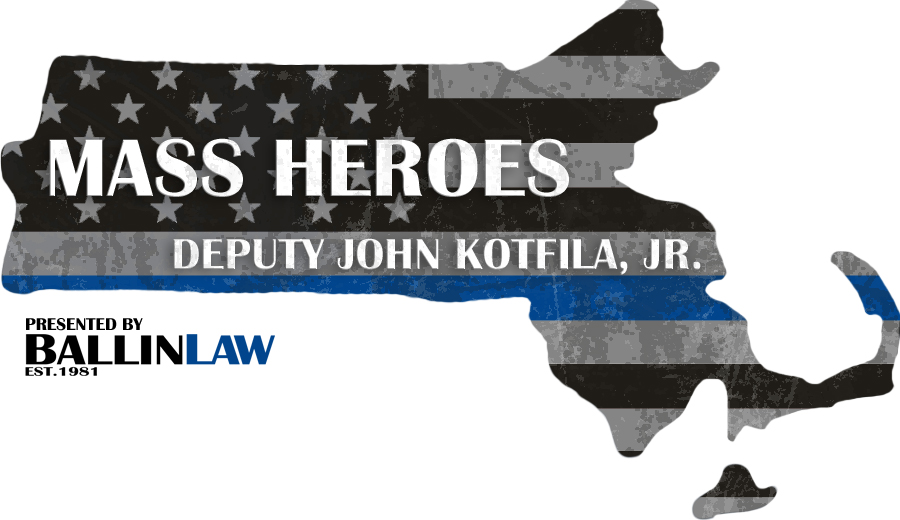 Our lives are changing and becoming ever more interconnected through the now ever-present camera.  Yet the basic fundamentals and needs of our everyday lives are unchanged.  While safety and protection will never cease to top the list of our necessities, there are those who wish to sensationalize any individual incident involving an officer into […]