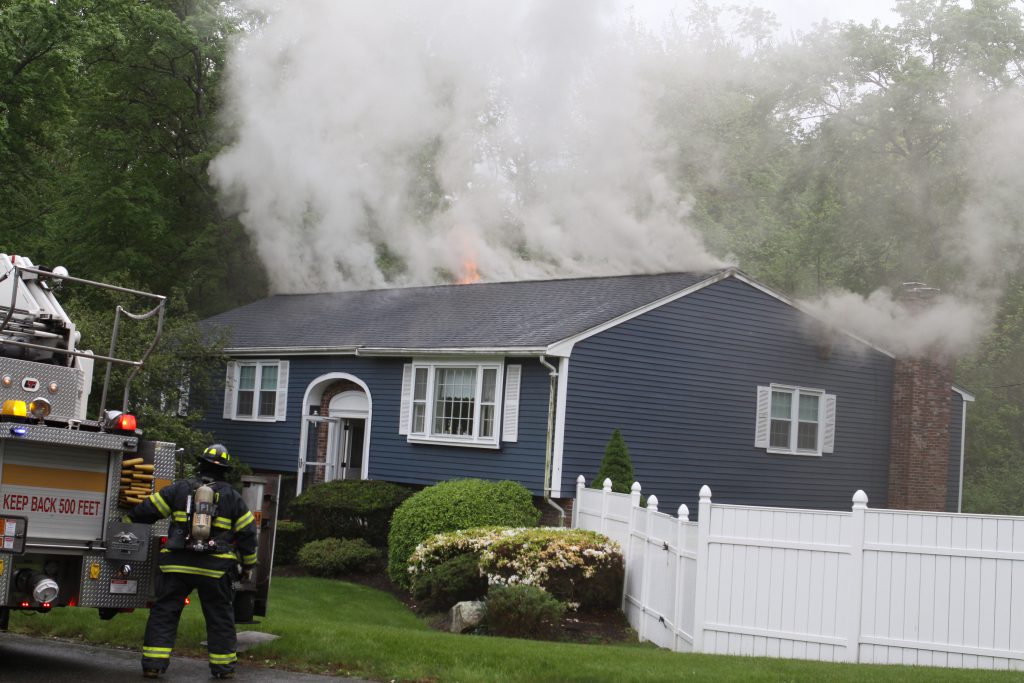 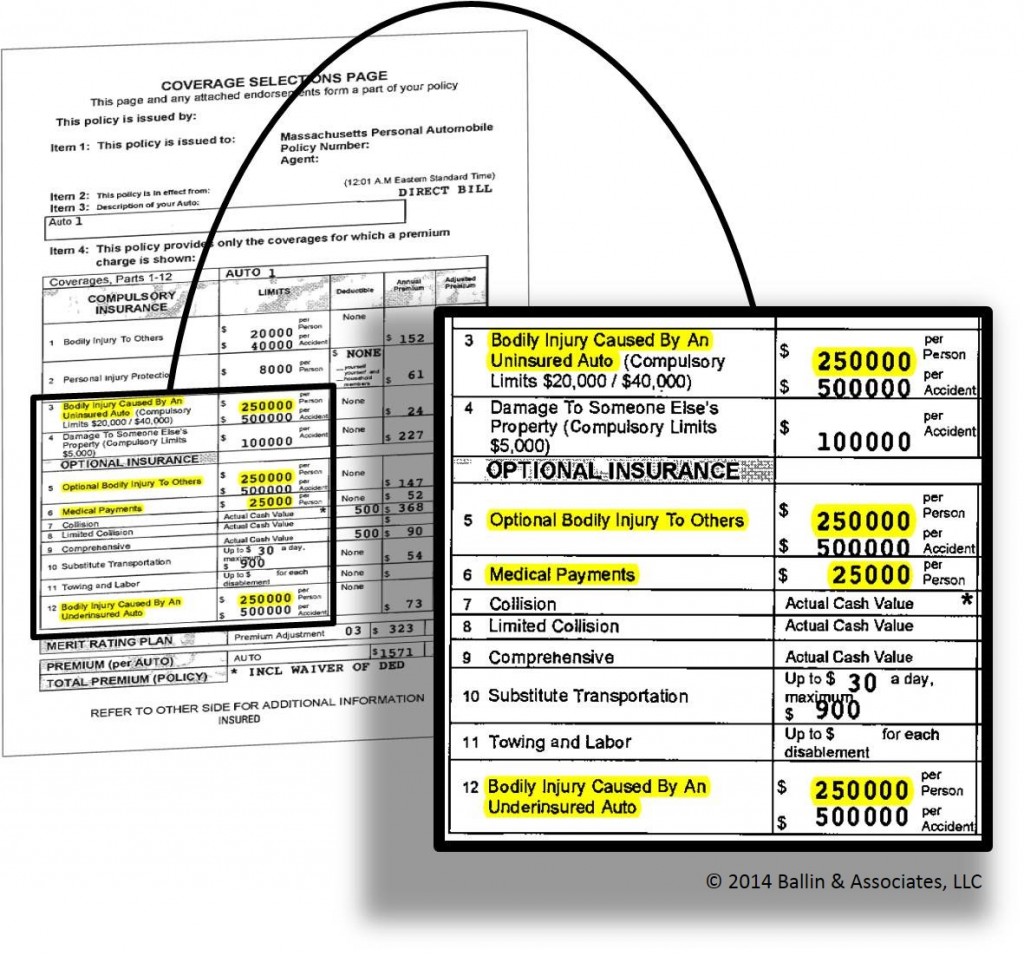 MASSACHUSETTS AUTO INSURANCE SELECTIONS PAGE WITH FULL COVERAGE Does this picture look familiar? It should – it is a copy of a Mass car insurance coverage selections page, and a good one to boot. We have highlighted four important Parts, which are often overlooked and, in our experience, not understood: Parts 3, 5, 6, and […]