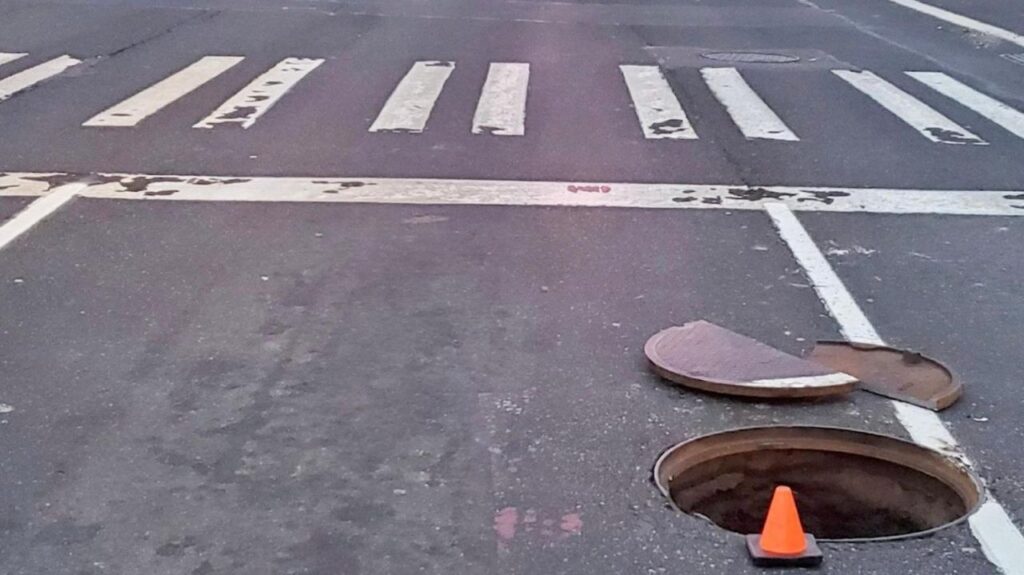 Juries or Judges Will Apportion 100% Responsibility Between The Parties

It may seem difficult for a jury or judge to make such exact decisions about the amount of fault to assign to different people whose actions combined to cause an injury, and sometimes it is.  But in most situations, it really is not.  If one person is going slightly over the speed limit at the time of a car crash, but the other person blows through a stop sign because he was texting at the time, it is not difficult for the jury to decide who was more at fault in that case.  And most cases settle long before a judge or jury will be called upon to make that decision.

If you or someone you know has been injured in a situation where the injured person may have been partially at fault, please do not assume that it will be impossible to recover for the injuries. We have over 40 years of experience proving our clients were not responsible or minimally responsible for causing their injuries. Contact one of our experienced personal injury attorneys now for a free evaluation of your case.