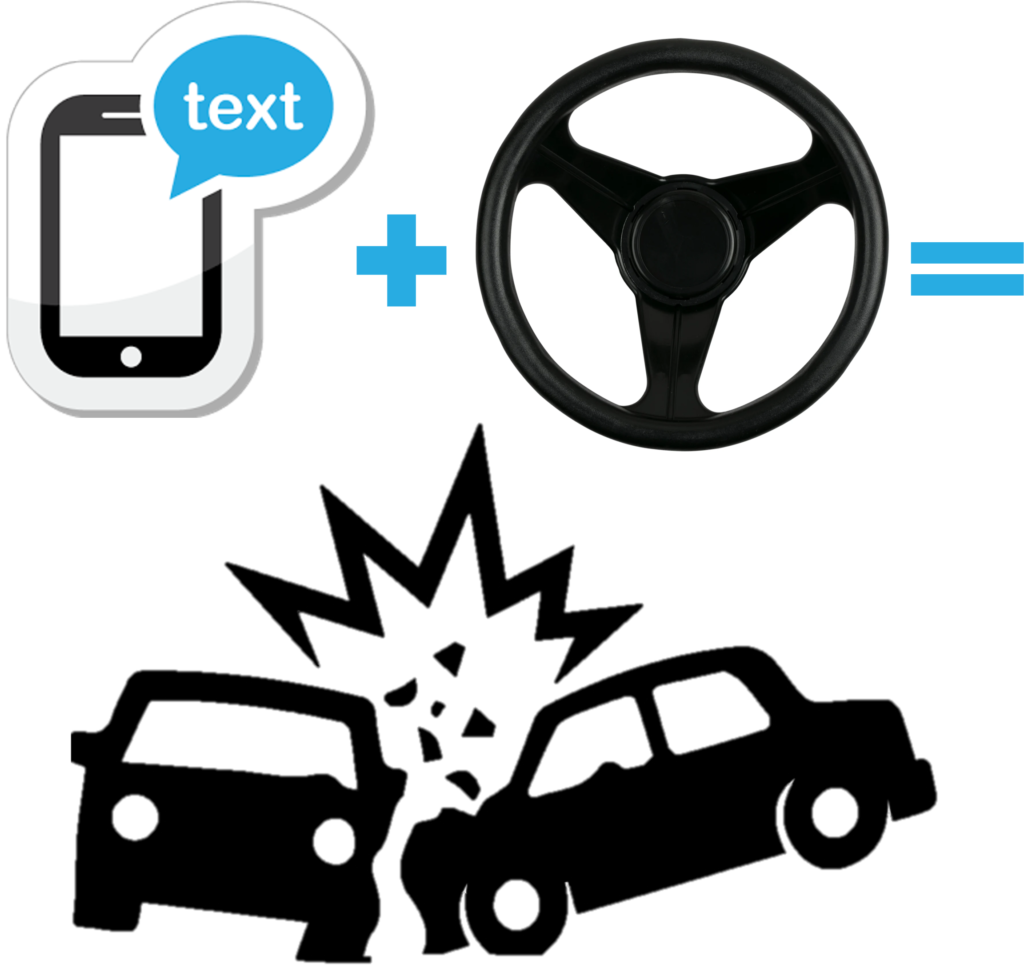 Not many of us enjoy a trip to the dentist, but what can be a less than pleasurable experience is much worse when on the way an inattentive driver who is using her cell phone crashes into you.  The advent of texting has resulted in “distracted driving” becoming the new “drunk driving”.   An astounding, 3,412 people were killed by distracted drivers in 2020 alone.  On a late fall morning Marie Davis leaves her house to drive to her dentist appointment.  It is cloudy and raining, and traffic ahead of her starts to slow down to pass through a large puddle in the road.  Marie also slows down, and out of nowhere with no warning she is rear-ended by the vehicle travelling behind her, operated by Julie Barnes.  The impact is significant, and it does not appear that Barnes applied her brakes before the collision.  Marie collects herself within the vehicle, trying to process how someone could slam into her.  Clearly the other driver was not paying attention, but why?  Marie gets out of her vehicle to exchange papers with Barnes.  The conversation is brief, and Marie asks Barnes if she was using her phone.  Surprisingly Barnes admits she was, but later when the police respond, Barnes changes her tune and denies using her phone to the officer taking the report.  Both vehicles need to be towed but having to get her vehicle fixed and getting a rental vehicle for a short period are the least of Marie’s problems.

Due to the heavy impact Marie is injured despite wearing her seatbelt.  At the scene she is a bit dazed and confused and notes immediate pain and discomfort throughout her body.  She calls her boyfriend to come pick her up at the scene, and he takes her to a local hospital.  Marie suffers a concussion resulting in a number of symptoms including very painful headaches, dizziness, blurred vision and lethargy.  She also injures her neck and back.  After being examined and discharged at the emergency room, she goes home to rest for a couple of days.  She sees her primary doctor, who refers her to physical therapy which she attends for almost three months.  A month after the crash Marie consults with a pain management specialist and then has a number of low back injections over the next eight months.  She also consults with a surgeon, but fortunately does not need back surgery and concludes her treatment over a year after the crash.

Marie’s injuries kept her out of work for over two months as a nurse at a local hospital.  Upon returning to work for the next several months she works reduced hours so as not to aggravate her injuries which she continues to treat.  We estimate that she lost over $40,000.00 in wages.

At the conclusion of her treatment, we presented Marie’s claim to Barnes’ insurance company.  Her claim consists of her medical bills, about $40,000.00 in lost wages and what we refer to as general damages.  General damages include pain and suffering, diminished enjoyment of  life, time out of work, the period of time one receives medical treatment and the type of treatment she received.  Fortunately, Marie was not in a hurry to settle her claim and gave me the time to properly try to negotiate a fair settlement with the insurance company.  After a few months of back-and-forth negotiations with the adjuster handling the matter, we settled the case for $140,000.00, which was just over double the first offer we received.

In order to protect the privacy of the injured person and witnesses, all names have been changed. Any resemblance to names of real persons, past or present, is merely coincidental and not intended.